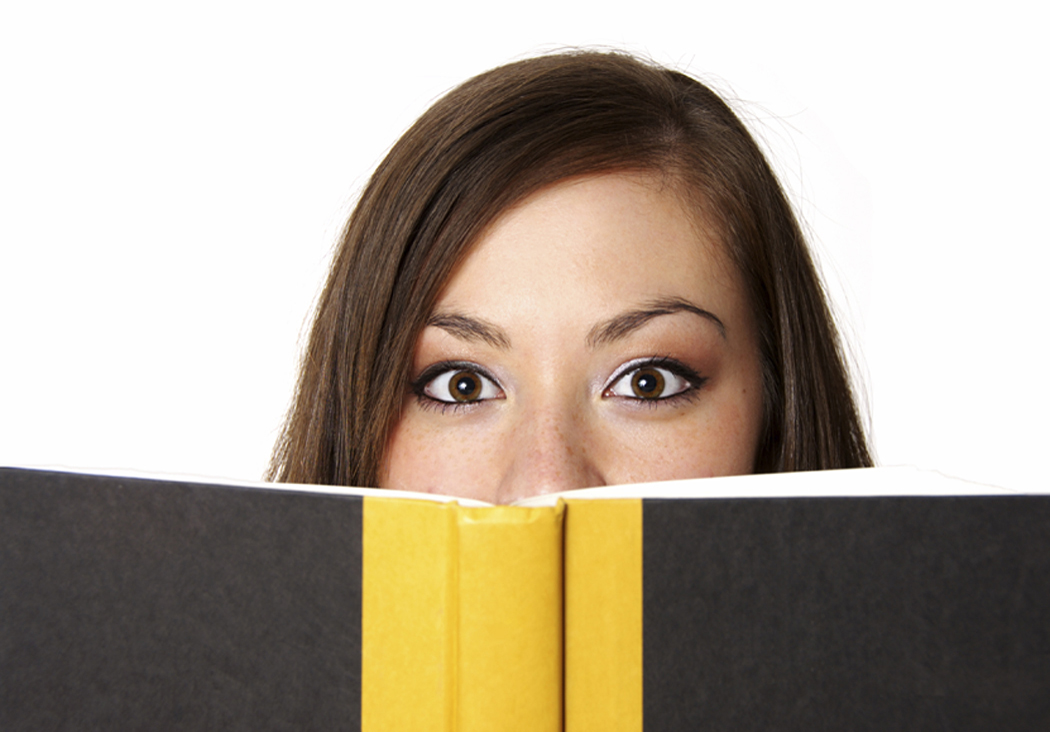 Facebook has previously filed over 80 trademark applications on variations of its name and other terms such as “POKE”, “WALL” and “LIKE”.  Facebook now seems to be attempting to claim some level of ownership/protection over the word “book” as well.  In a recent revision to Facebook’s “Statement of Rights and Responsibilities,” which is the agreement all users must accept when accessing Facebook, language was inserted which states (emphasis added) “[y]ou will not use our copyrights or trademarks (including Facebook, the Facebook and F Logos, FB, Face, Poke, Book and Wall), or any confusingly similar marks, except as expressly permitted by our Brand Usage Guidelines or with our prior written permission.”

While there is no record of a current US trademark application on “BOOK”, Facebook does have a pending application in the European Union’s trademark database.  Moreover, Facebook has brought several suits against online sites incorporating the word “BOOK” in their domain name, with mixed results.  Several of these suits have settled while others are still pending.  Under US law a certain level of trademark protection can be gained merely by use of an unregistered mark.  Generally, such unregistered use is referred to as having “common law” trademark rights.  While these “common law” rights do not provide the same level of protection as a registered mark, they are still quite useful.  Moreover, including the above-referenced clause in its “Statement of Rights and Responsibilities” could provide Facebook with ammunition for future suits against any of its users who attempt to wrongfully use the “BOOK” mark.  Given that approximately 50% of all internet users have registered for Facebook, this provides Facebook with fairly wide-reaching (but not all-encompassing) protection.
Historically, Facebook hasn’t shied away from protecting what is seems to consider its right in the term “BOOK”.  Only time will tell how Facebook plans to utilize any new rights it has gained from users by updating the “Statement of Rights and Responsibilities”.