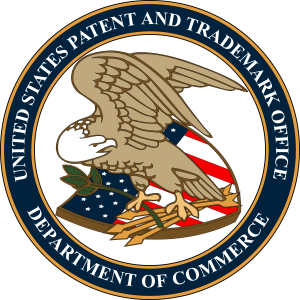 The President’s January 23, 2017, executive memorandum implemented a federal hiring freeze. The U.S. Patent and Trademark Office (USPTO) is one of those agencies affected by the President’s memorandum. While such a hiring freeze may not have an immediate impact on patent application pendency and/or examination quality, due to the relatively high attrition rate of the patent examining corps, the examination timeline and quality may be affected in the future. In particular, technologies having greater upfront value, including internet-based technologies and platforms, and clients relying on patent portfolios for valuation will be most acutely impacted. As illustrated below, the pendency backlog may inevitably increase and the examination quality suffer.

Furthermore, TC 2100 and TC 3600 have been responsible for a majority of unpatentability determinations under 35 U.S.C. § 101 in light of recent case law (e.g., Alice Corp. v. CLS Bank International). Due to a lack of clear examination guidance for analyzing subject matter eligibility under Alice and its progeny, the inevitable rise in patent application pendency, and the patent examiners’ production requirement, applicants might see a decline in examination quality in the future.

Obviously, only time will tell how measurable the actual impact of the federal hiring freeze on patent examination will be. Nonetheless, given the potential shift in the ratio of examiners available to patents awaiting examination, applicants may want to consider whether it’s wise to incorporate additional time into their respective patent prosecution timelines.