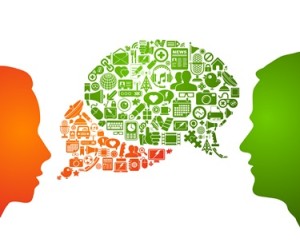 In this roundup, some of your favorite initialisms (AI, IP, TOS) come out to play while stories about government agencies and social media access call into question whether such access is a two-way street. 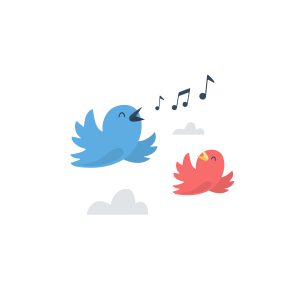