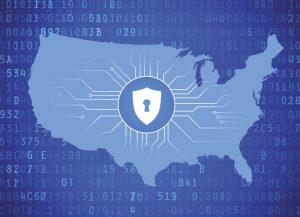 END_OF_DOCUMENT_TOKEN_TO_BE_REPLACED

Last month, a New York trial court dismissed a complaint against Donald J. Trump and others brought by political consultant and commentator Cheryl Jacobus that alleged, in part, a defamation claim (libel) based on tweets by Trump. While the case is notable because it involves Trump and his penchant for tweeting personal attacks, it is also notable because it provides additional guidance on how the courts are handling defamation claims based on statements made via Twitter (and other social media networks).