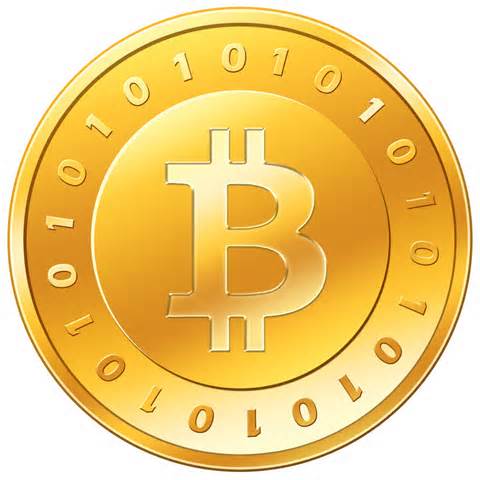 Federal authorities executed a seizure warrant against a bank account associated with one of the leading bitcoin exchanges. The warrant was not based on bitcoins themselves being illegal. Rather, the entity was not registered as a money transmitter. The failure to so register was alleged to be a violation of 18 U.S.C. 1960. The entity, Mutum Sigillum LCC, is a subsidiary of Japan-based Mt. Gox, the world’s biggest Bitcoin exchange.

As we previously reported, FINCEN issued guidance in March of this year, articulating its views on the applicability of the existing regulations to virtual currency and decentralized virtual currency (such as bit coin). If you are acting as a money transmitter and are not licensed, or if you are not sure if you are a money transmitter, you should consult with counsel promptly. It is likely that more enforcements may be forthcoming. Don’t be next!