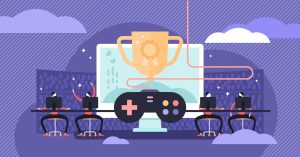 Investments, acquisitions, more investments and more acquisitions make up the bulk of industry news this week, along with another sign of respect from sports-adjacent industries (hello Emmys!):