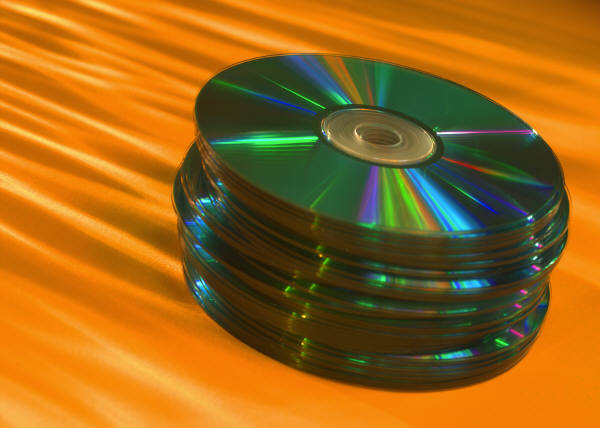 The Supreme Court has validated the ability of software developers to prevent customers from owning the copy of software they acquire. Because software developers can limit the customers rights to a mere license, they can impose restrictions that can prevent the customer from reselling the software. This is a huge win for software companies as it limits the resale market, which cuts into sales of new software. This ruling may also benefit the virtual goods industry which also commonly uses a licensing vs. sale model. However, it is important to note that in order to get the benefits of this decision, the software distributor must carefully craft their End User License Agreement.

On October 3, 2011, the U.S. Supreme Court declined the petition for certiorari regarding the Ninth Circuit Court of Appeals decision in Vernor v. Autodesk,
Inc. As we outlined in a previous post, the Vernor decision held that software developers can grant mere licenses and that doing so does not violate the First Sale Doctrine,” which states:

“[T]he owner of a particular copy…lawfully made under this title…is entitled,
without the authority of the copyright owner, to sell or otherwise dispose of the possession of that copy…”

This doctrine applies if the initial distribution is a sale. As the Ninth Circuit held in Vernor, software developers can legally prevent customers from owning (and distributing) the copies of software that they purchase. This is accomplished by drafting software purchase agreements (e.g., End User License Agreements) in a way to avoid the first-sale doctrine, such as by structuring the agreement as a license or placing valid restrictions on the customer’s use of the software. Under such an agreement, software developers can retain ownership in the copies they distribute and customers merely have a license to use the software.

Extending the Vernor holding to virtual goods and currency, this ruling seems to provide additional ammunition for the validity of merely licensing virtual items to users instead of selling the items. This approach is commonly used with virtual item models.  In light of Vernor, it is clear that the “license” which is included in the terms of service must be carefully drafted.  But if done properly,
this can help prevent unauthorized resale of virtual items via secondary markets or otherwise.

For more information on the legal issues with virtual goods, click here.