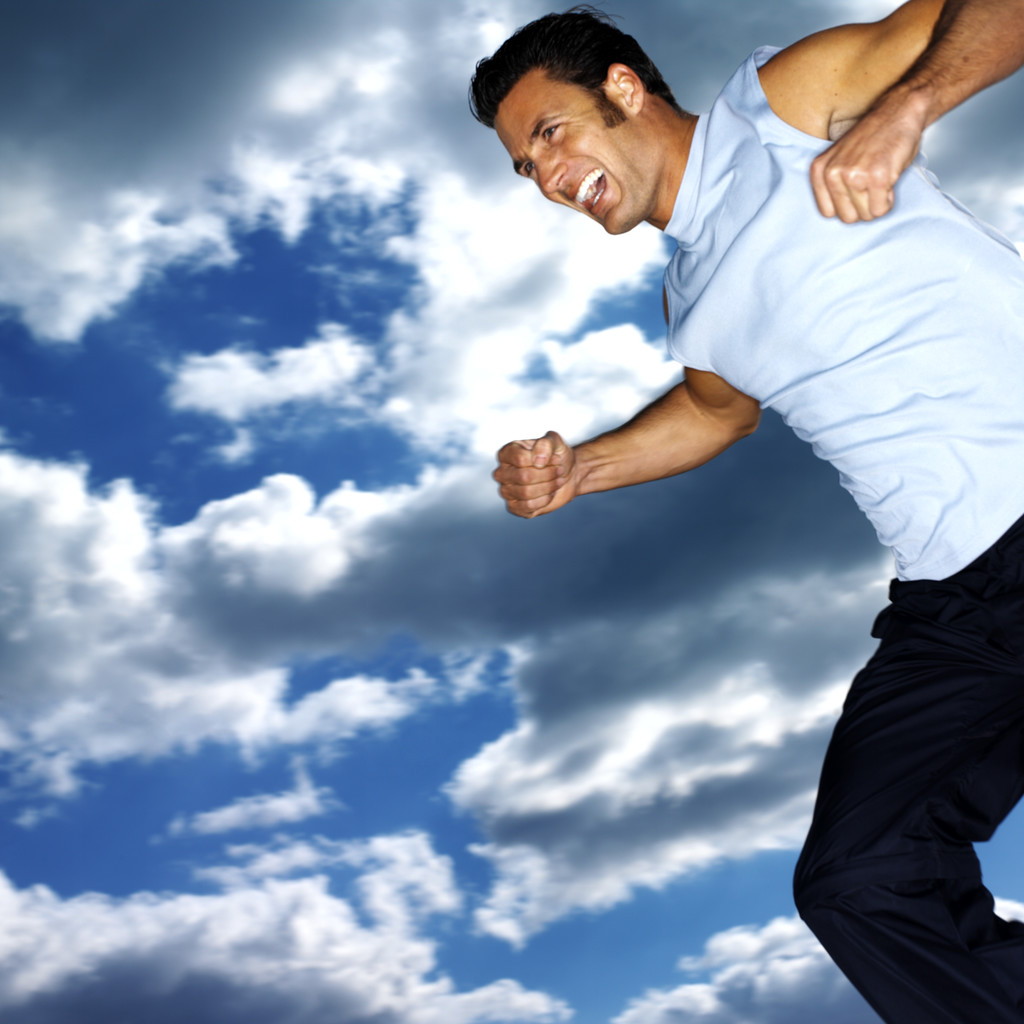 Given the great interest in “the cloud” from a business perspective, as well as Microsoft’s popularization of the concept with its “To the Cloud!” advertising campaign, it’s no wonder that many game providers are looking to the cloud as the next viable and profitable gaming platform. The cloud movement not only provides economic incentives through various subscription and pay-to-play models,
but also helps defeat piracy by locking down game code and other intellectual property from potential thieves.

Cloud game providers have a lot to gain from virtualization, but moving to a cloud-based framework raises potential legal issues that should be considered.

The first big issue for gaming providers considering moving to the cloud is both a practical one and a legal one – latency. Unlike digital downloads, streaming games require both down and upstream communications. Further, gaming often demands instant, real-time action, so any material latency will be noticed, especially for multi-player, FPS-type or other real-time games. Currently, some game providers have tried to satisfy gamers’ demand for real-time, low-latency play by operating in data centers that are physically close to the gamer. From a technical perspective, cloud gaming may present an issue because it could involve moving the game servers much farther away from the gamer, thus having the potential to lead to increased, or even significant latency. Another technical fix may be to use “tricks” similar to those used in non-cloud gaming to compensate for latency issues.

From a legal perspective,
however, the move to the cloud could bring such “tricks” into the realm of patents held by the gaming company OnLive–patents which cover “twitch gameplay” over a cloud-based system. When porting a game from client-server or mobile-based platforms to a cloud-based platform, game providers should be sure to investigate whether the conversion will expose them to potential infringement liability, including the OnLive patent portfolio.
This is especially important because most game providers are not the actual game developer, so game providers should also review their agreements with the game developer to understand whether indemnification or re-development are options. Further, if the agreement is with a small game developer, the developer may not have the financial resources to indemnify the game provider,
and thus the game provider should be aware of the potential risks before embarking on a cloud-based venture.

To read this publication in its entirety, click here.