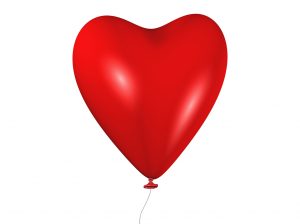 We previously wrote on non-fungible tokens (NFTs) that represent art and how that concept is starting to be embraced by the art world. Enter Banksy, a celebrated graffiti artist and political activist whose real name and identity remain unconfirmed. For the past couple of decades, Banksy’s popularity has grown, including a celebrity following, and some of his art pieces have fetched $500,000 or more. One of Banksy’s most famous stunts was having one of his pieces, Girl with Balloon, self-destruct right after being sold at a Sotheby auction. (A shredding mechanism was built into the golden frame holding the work and, as soon as the auctioneer’s gavel fell, selling the piece for about $1.4 million, the piece started passing through the frame which started shredding the canvas.) The winning bidder ultimately opted to keep the piece in its shredded form, and Sotheby’s described the event as “the first work in history ever created during a live auction.” The piece has since been on display at a prestigious German art gallery, and experts suspect the value has increased at least by 50 percent. Go figure.