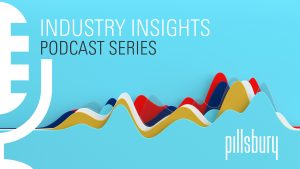 Joel Simon: It’s hard to believe it’s been more than 10 months since you joined us for a discussion of social engineering, fund diversion scams and a then recent escalation of state-sponsored cyberattacks. A lot has changed since then, but not surprisingly cyberattacks have increased and some of their aftereffects have had far-ranging implications. What are you seeing as the biggest threats today?

END_OF_DOCUMENT_TOKEN_TO_BE_REPLACED

Since September 7, 2017, Equifax, one of three credit rating agencies in the United States, has been dealing with the fallout from one of the largest (known) data breaches of personal information, putting 143 million Americans at risk from fraud and identity theft (roughly 44% of the U.S. population).

END_OF_DOCUMENT_TOKEN_TO_BE_REPLACED 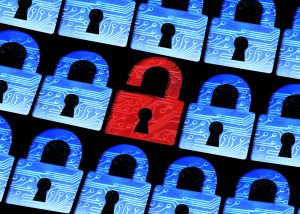 It seems like managing data breaches has become a part of doing business these days. From the October denial of service attack on Dyn (a company that provides core internet services to companies like Twitter, Spotify and Netflix) to the recent hacks of the Clinton campaign’s emails, data breaches are increasing in frequency, scope and cost. The average cost of a data breach increased to $4 million in 2015, and the 2016 Cost of Data Breach Study: Global Analysis published by IBM and the Ponemon Institute places the likelihood of a company having a material data breach involving 10,000 lost or stolen records in the next 24 months at 26 percent.