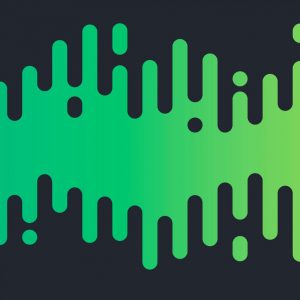 Music consumers love streaming services. The data surrounding subscriptions and revenue tells us so. Largely self-reporting systems, however, have made it more complicated to quantify that success. Can we trust companies to embrace transparency when their own interests rely so much on the numbers they are reporting?

END_OF_DOCUMENT_TOKEN_TO_BE_REPLACED 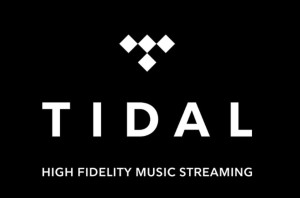